Purpose-built in Jerusalem’s American Colony, 26 Salah ad-Din Street has been our home since 1925.

The Albright’s first presence overseas was as the American School of Oriental Research in 1900, headquartered in a large room in the Grand New Hotel (now the New Imperial Hotel) inside the Jaffa Gate. In 1906 the school was moved to 6 Ethiopia Street, and in 1908 to a house opposite the German Archaeological Institute. In 1909 a vacant lot was purchased north of Damascus Gate, however, the school continued to rent space elsewhere until funds for building construction would be available, not until 1924. 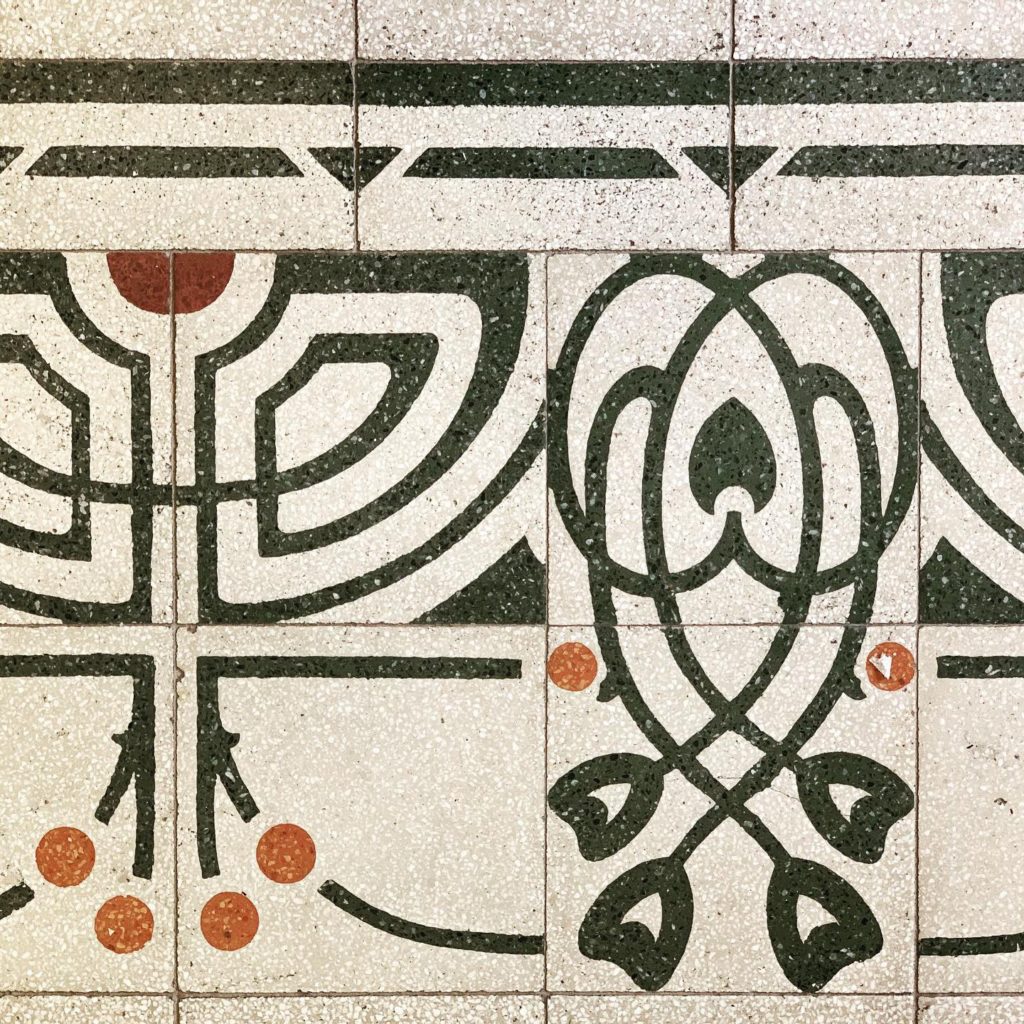 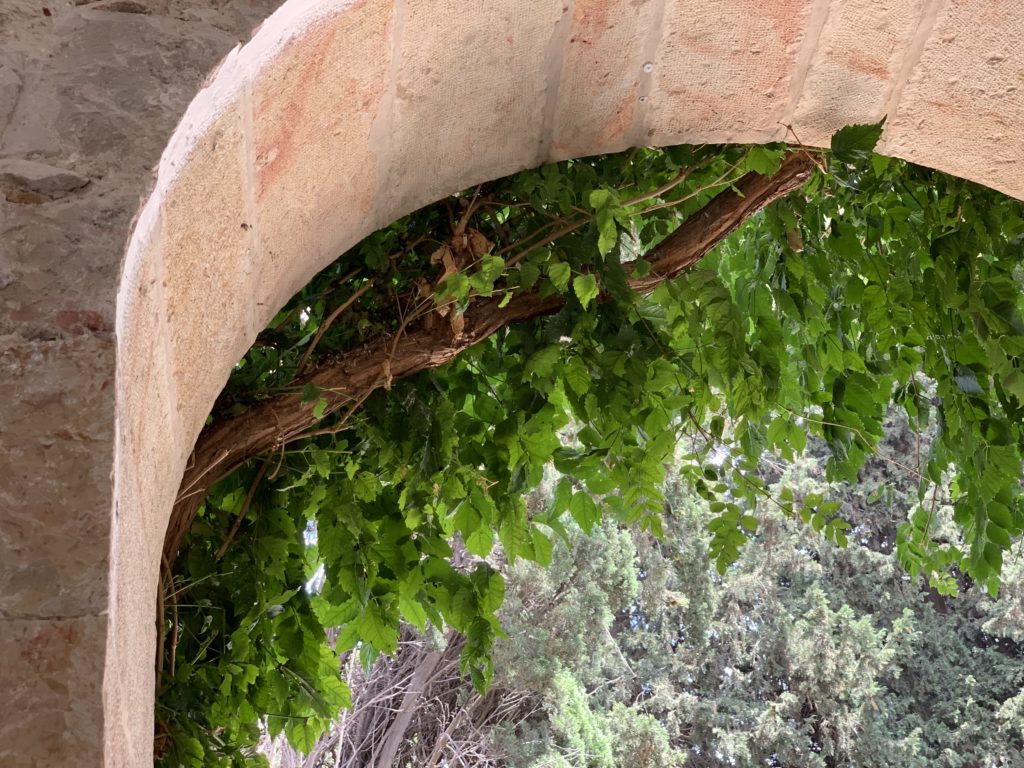 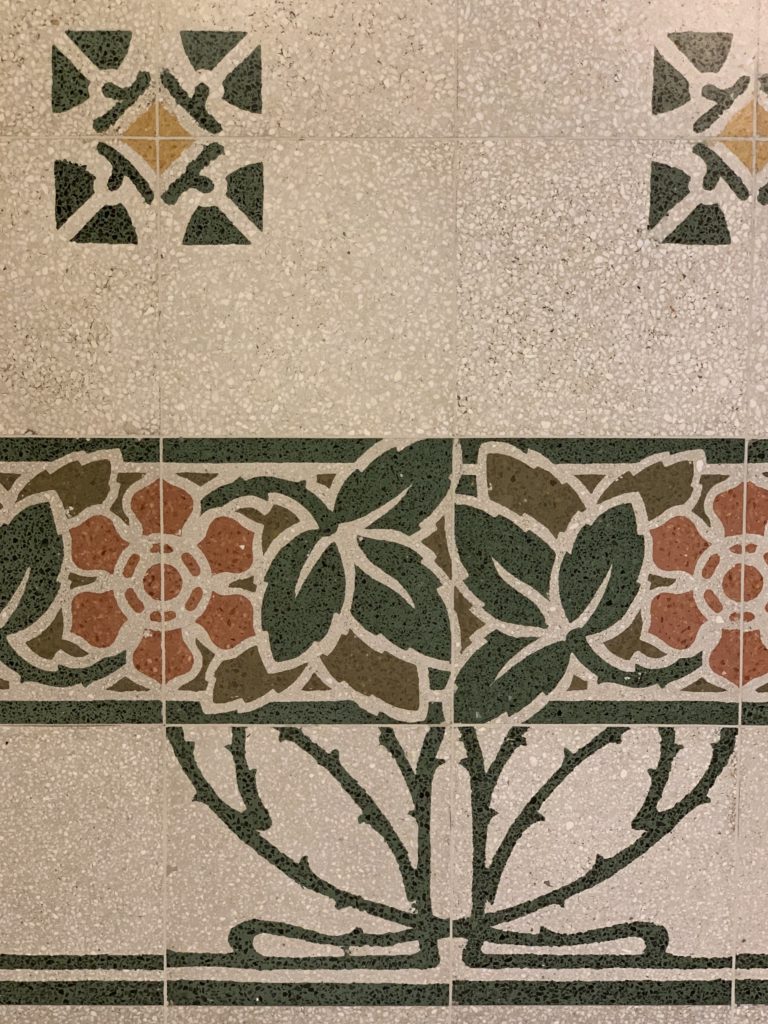 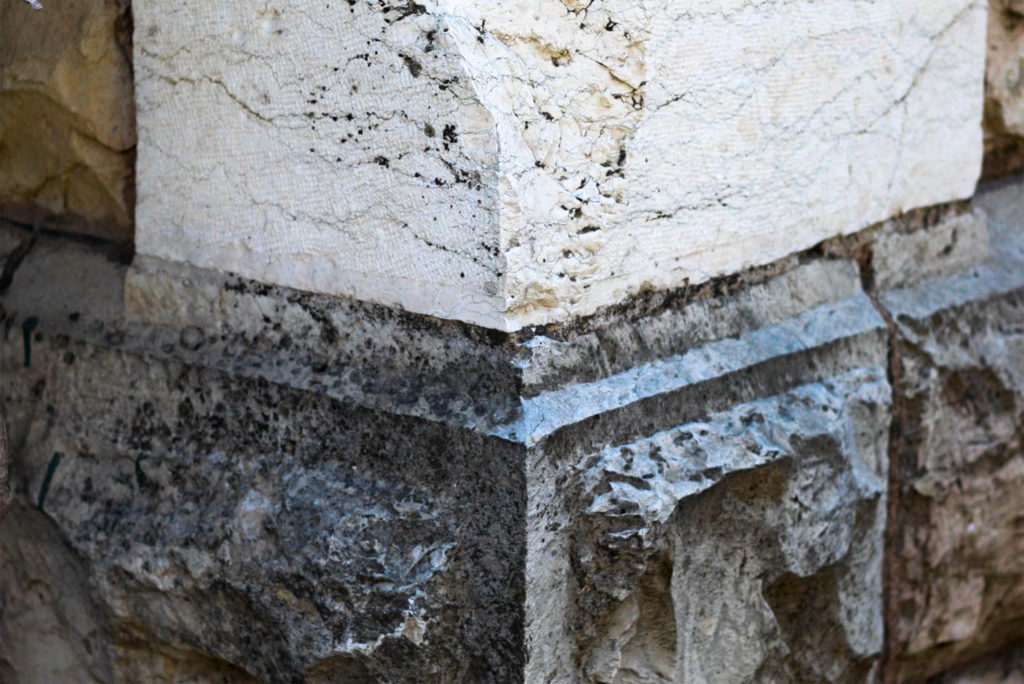 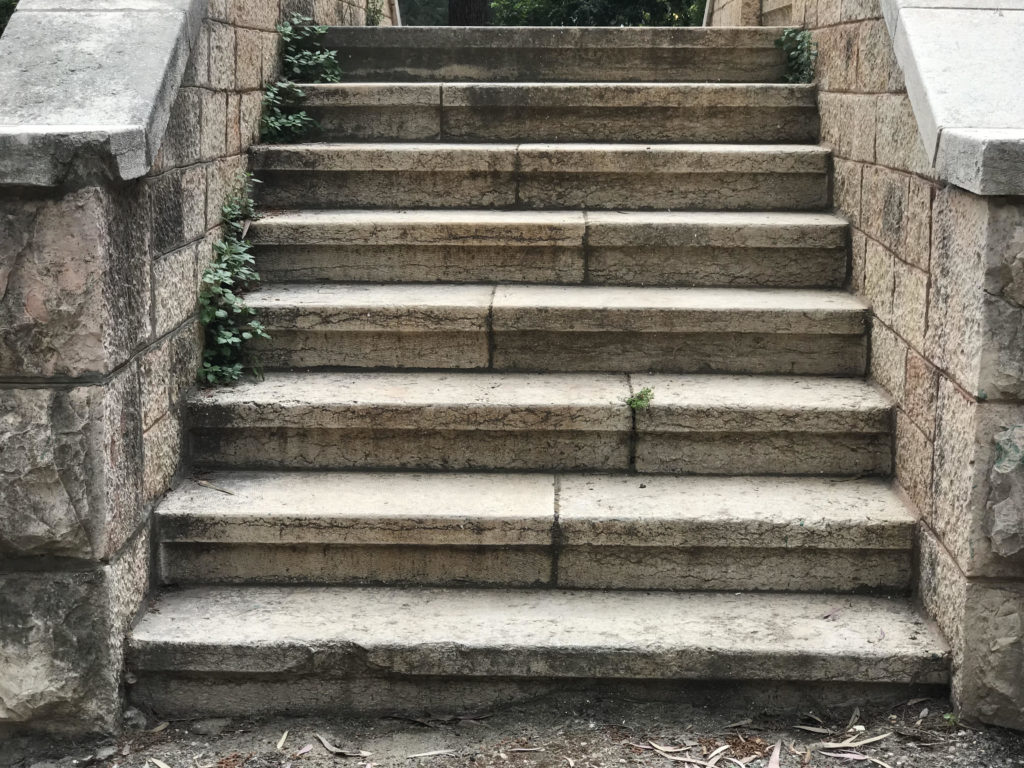 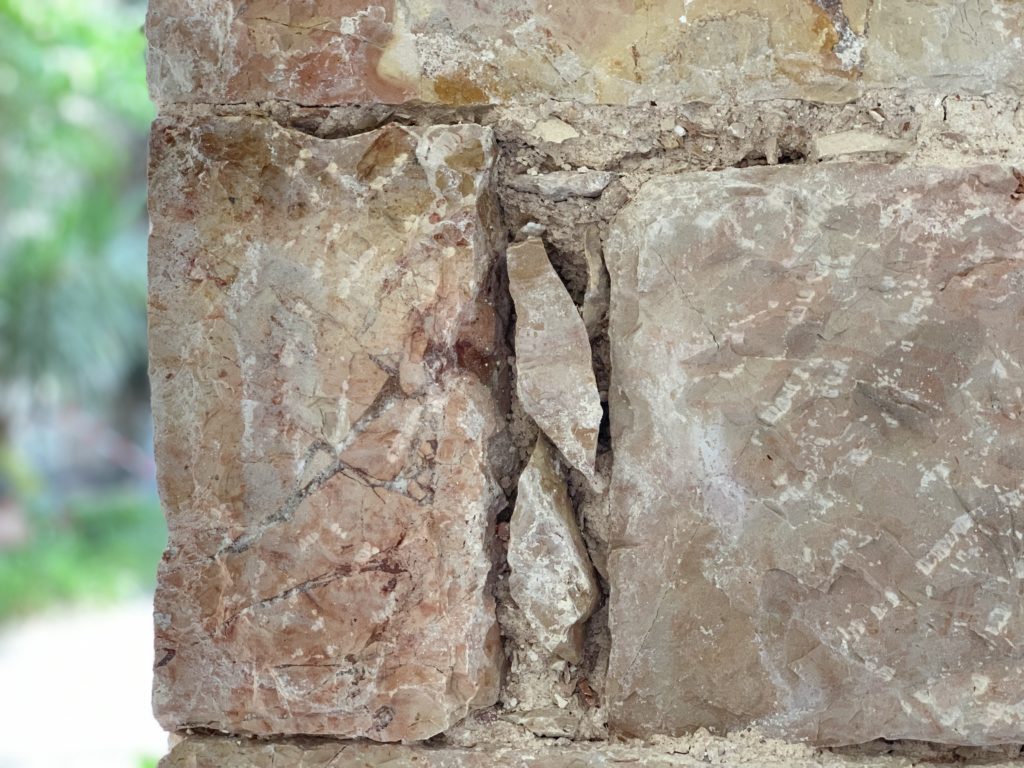 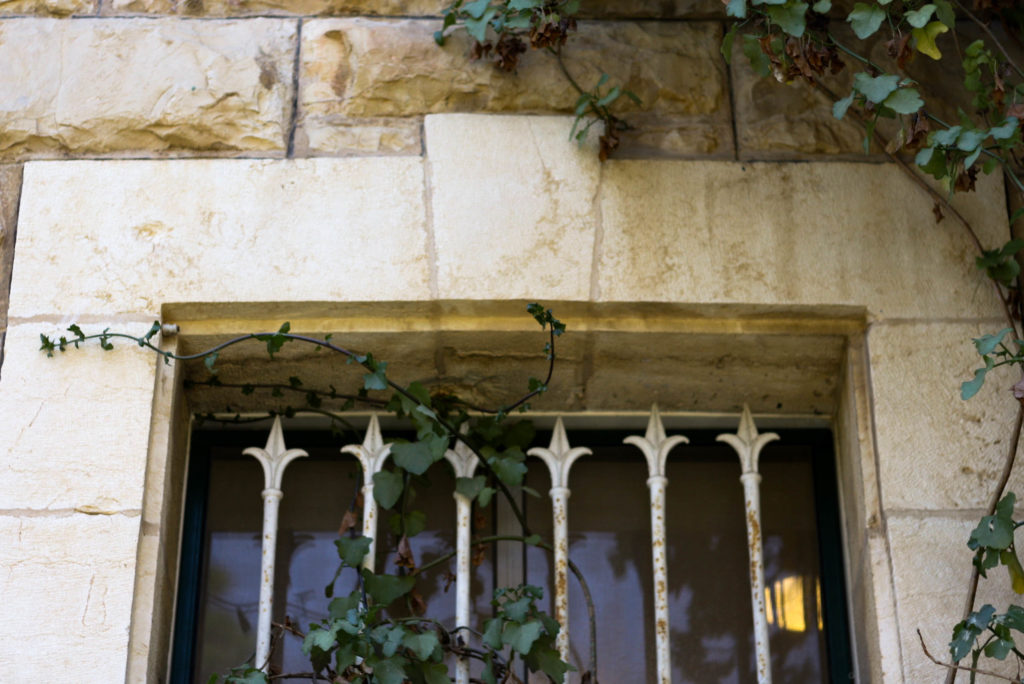 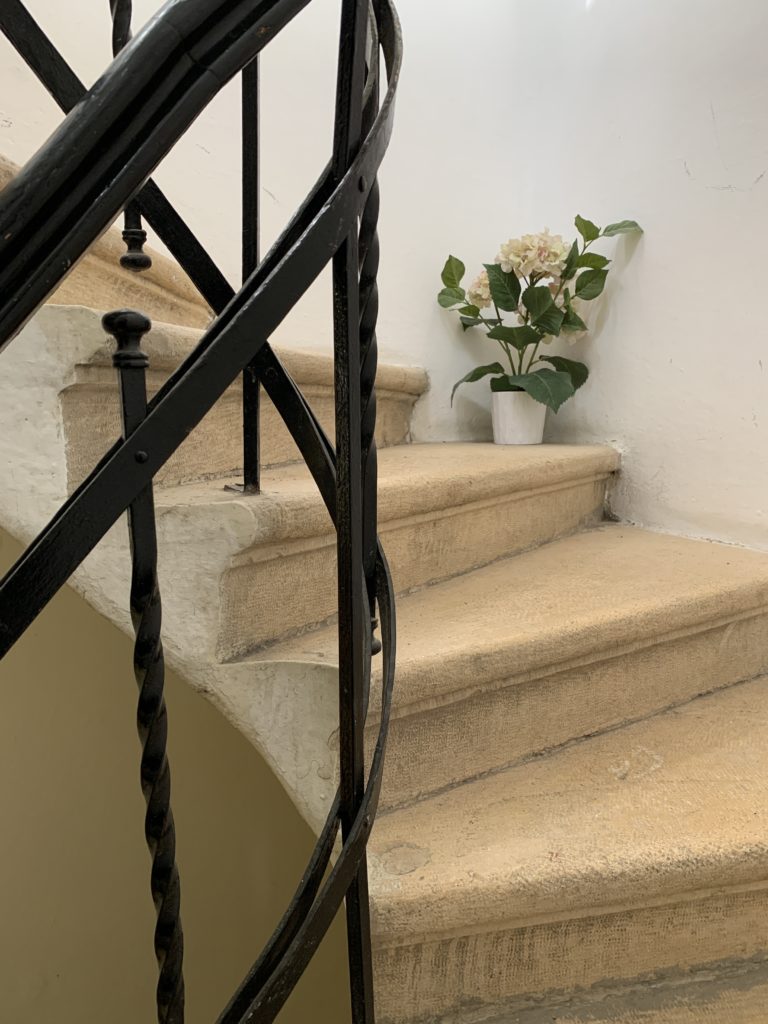 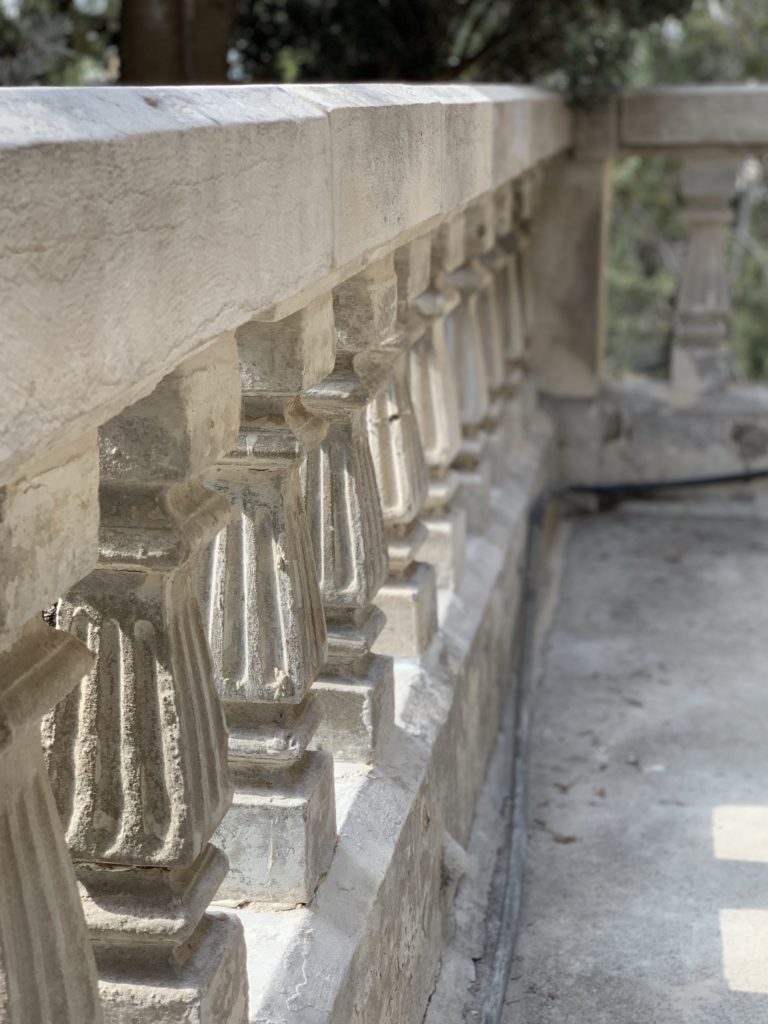 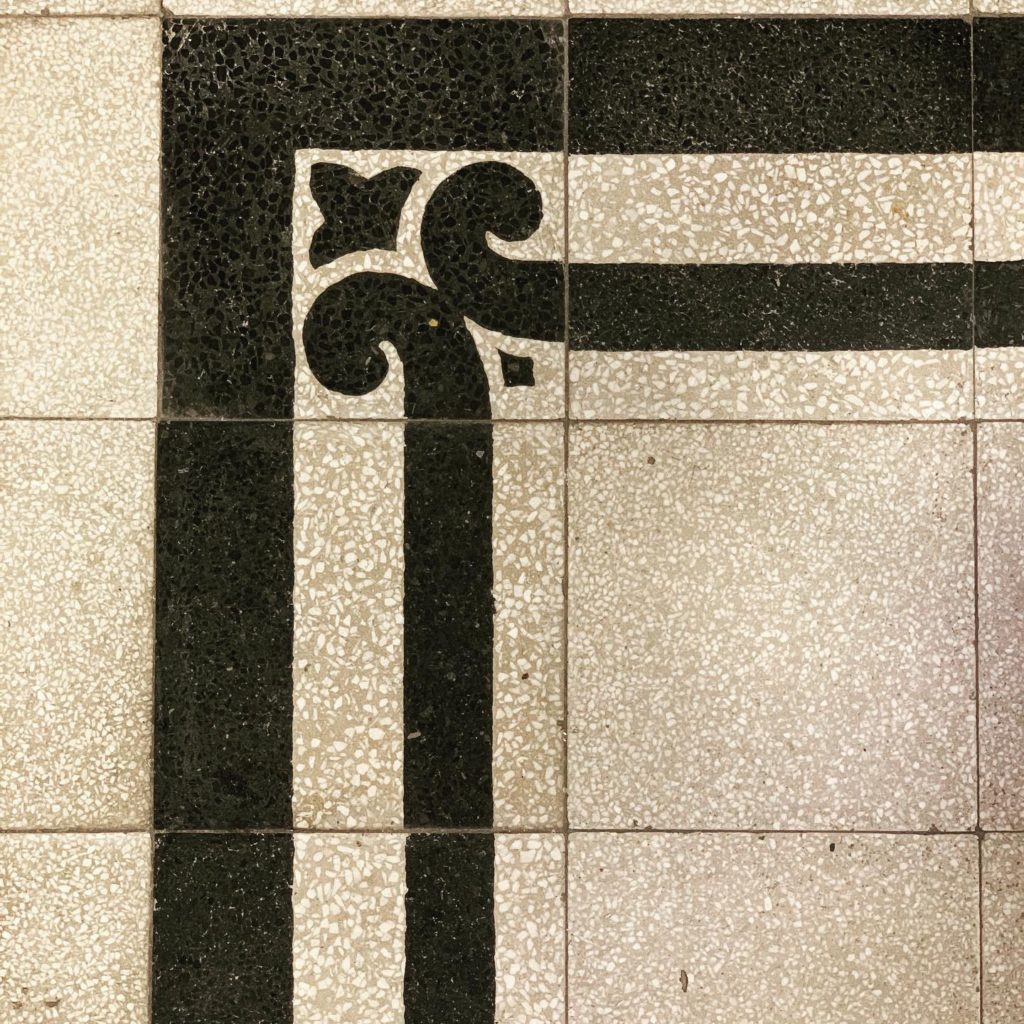 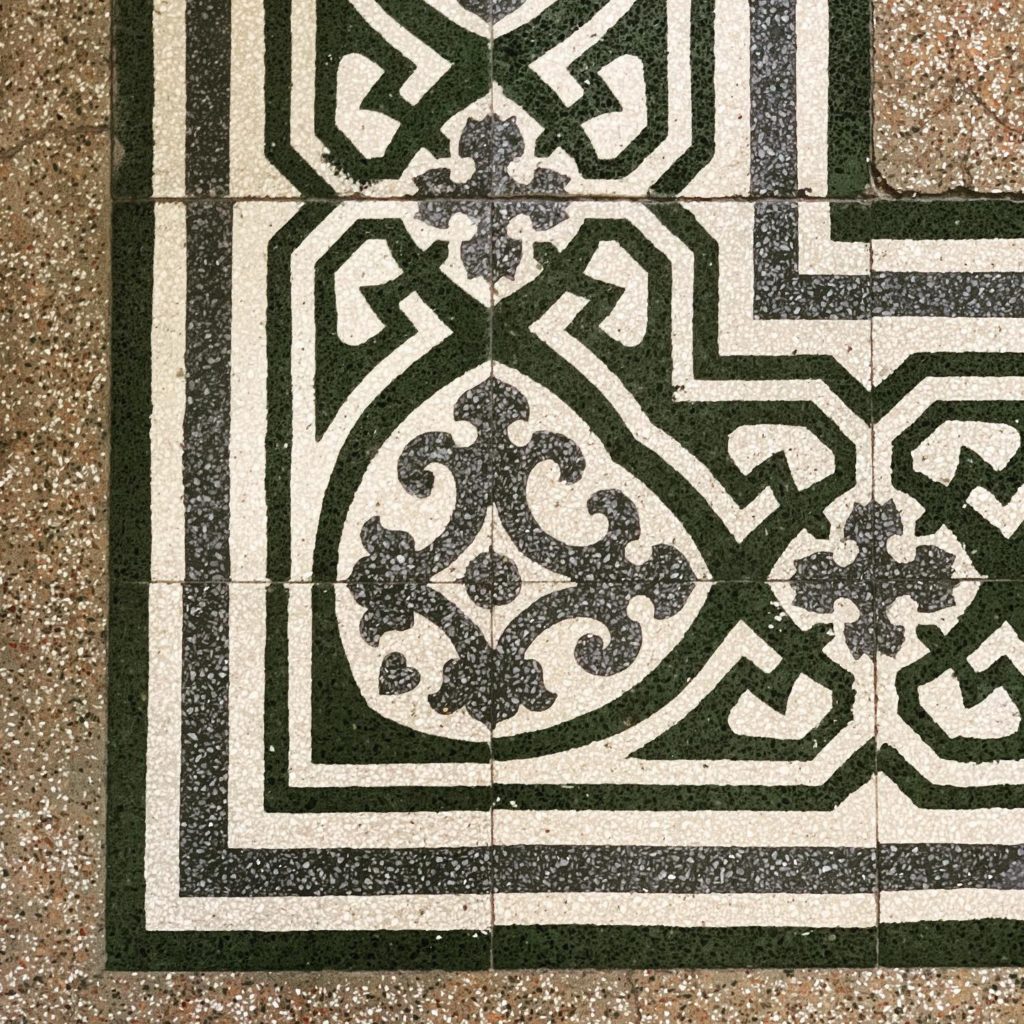 “ASOR [the American School of Oriental Research]’s first presence overseas was established in 1900 in Jerusalem, with Charles C. Torrey, an Old Testament scholar at Yale University, serving as the director for that year. Torrey … established ASOR’s initial headquarters in a large room in the Grand New Hotel inside the Jaffa Gate area. … In 1906 under Annual Director Benjamin Bacon, the school’s headquarters were moved outside the Old City to 6 Ethiopia Street, and in 1908 another move was made to a house opposite the German Archaeological Institute. In 1909, Director Robert Harper purchased vacant property [‘a lot nearly two acres in extent north of the Damascus Gate’1] between the Ecole Biblique and Saint George’s Cathedral to provide for a permanent residence for the institute. Funds for building construction were not yet available, however, and the school continued to rent space through 1924.”2

“[Mrs. James B. Nies, of Brooklyn]’s gift of $50,000 for the erection of a building for the School will be carried out by her husband and executor, the Rev. Dr. Nies. As soon as the title to our land can be made secure under the new government of Palestine, the construction of the building will be proceeded with.”3

“The erection of buildings on our property is now rendered possible through legal action taken last summer before the Palestinian Government which finally gave the Corporation legal title to the land. Under the old Turkish law the land had to be held by a native trustee in his own name, a very precarious tenure.”4

The First Stage of the Building Plans

“The other notable event [of the year 1921-1922] is the practical consummation of our long cherished hopes for the erection of the School’s building at Jerusalem. The gift of $50,000 from the Rev. Dr. and Mrs. James B. Nies has been waiting for peace in Palestine to be realized. In the past winter the undertaking of plans was begun, and the subject was offered to the students in the Yale School of Architecture under the direction of Dean [Everett V.] Meeks, who gave himself generously and wholeheartedly to the task. Prizes were offered by Dr. Nies. The competition was adjudged in February [1922] and at a meeting of the Trustees on February 18 the plans awarded the first prize were unanimously accepted. The successful student is Mr. P. E. Isbell of the Yale School. The plans were then referred back to Dean Meeks, who is also a member of the New York firm of Carrere and Hastings, and he was appointed Consulting Architect. … [O]n March 15 Dr. Nies sailed with [the plans] on the City of Lahore for Port Said, and so to Jerusalem. Here he planned to obtain the services of a constructing architect and after a study of materials and prices, upon consultation with the Trustees, to let contracts for the building.”5

These building plans are currently stored in the Archive Collection in the Library of the Albright Institute.

“On April 10-11 [1922] Dr. Nies and the Director [William Foxwell Albright] … conferred with Mr. [Frederick] Ehmann, in whose hand the plans were placed for practical execution. Mr. Ehmann … is an architect of exceptional ability and wide reputation, trained in Europe, though born in the country and fully conversant with local conditions. To him is largely due the execution of the magnificent Augusta Victoria Stiftung on the Mount of Olives, now the Government House and official seat of the Palestine administration. He also built the Friends’ Mission Orphanage at Ramallah and the German gymnasium in Jerusalem, besides many other public and private structures.”6

Dr. Nies, his illness exacerbated, passed away on June 18, 1922 in Palestine.

“In July [1924] the Estate of the late Rev. Dr. James B. Nies paid over to the Trustees of the Schools the legacy of $50,000 to be used for a building in memory of Mrs. Jane Dows Nies, plus accrued interest for the last year. Earlier plans [for the building] … were discarded because of their expense, and also for the reason that it was necessary to make a more exact study of local conditions. The Tustees accordingly commissioned Prof. A. T. Clay, on his visit to Jerusalem a year ago [1923, while Annual Professor in Bagdad, where he opened the new School], Director Albright, and Mr. Ehmann, our local architect, to devise new plans. These were worked out by Mr. Ehmann, and then submitted to the Consulting Architect, Dean Everett V. Meeks, of the Yale School of Fine Arts. With but a few modifications he approved the plans, and they were remitted to Jerusalem about the same time that the bequest was paid in. Accordingly bids were asked for, and a cablegram of August 30 brought word that the lowest bid was $58,000, and asked that the contract for the basement and cistern might be immediately let.”7

“The new School is actually a group of three buildings set about an inner quadrangle. Each of the three buildings has its length along one of the sides of the quadrangle, and they are connected by a loggia running around the inner court and flush with it. This provides a passage between the several buildings and is a pleasing architectual feature. It is hoped that the fourth, unoccupied side of the court may be later filled in by a library building.”8

“The central and main building, facing southwest, contains on the first floor the hall and a spacious assembly room which will also be used for the present as the library. The second floor contains nine bedrooms and lavatories and a salon. The building to the right is for the use of the Director and has the usual rooms of a residence on the first floor and four bedrooms on the second. The building on the left contains on the first floor the refectory, kitchen and salon for the use of the members of the School, and the second floor gives a suite of four rooms which may serve to accommodate the Annual Professor. A basement is under all the buildings and gives space for a photographic room, stores, and two large cisterns, in which the rain water of the winter months is stored for the summer.”8

“… the new Jane Dows Nies Memorial Building is now [1925] sufficiently finished to allow occupancy. Director Albright and his family have moved into the left wing, which apparently is finished, while the main building, it is expected, will be ready by the opening of the school year in October. … [T]he actual construction includes only the central building, the left-hand wing, and the basement (covered over temporarily) of the right-hand wing, which will ultimately be the residence of the Director. The Nies bequest … was sufficient only for construction so far. … Great credit is due to the architect, M. [Frederick] Ehmann, the contractor, M. Elias Gelat, and his associates, and the Director of the School [William Foxwell Albright], for this rapid construction of the building, which was begun last October [1924]. The time compares favorably with what we might expect in the Occident.”9

“Builder Elias T. Gelat first completed the Annual Professor’s building in 1924, then the main building shortly after, and finally the Director’s house in 1931. A proposed fourth building unit to complete the quadrangle was never constructed.”10